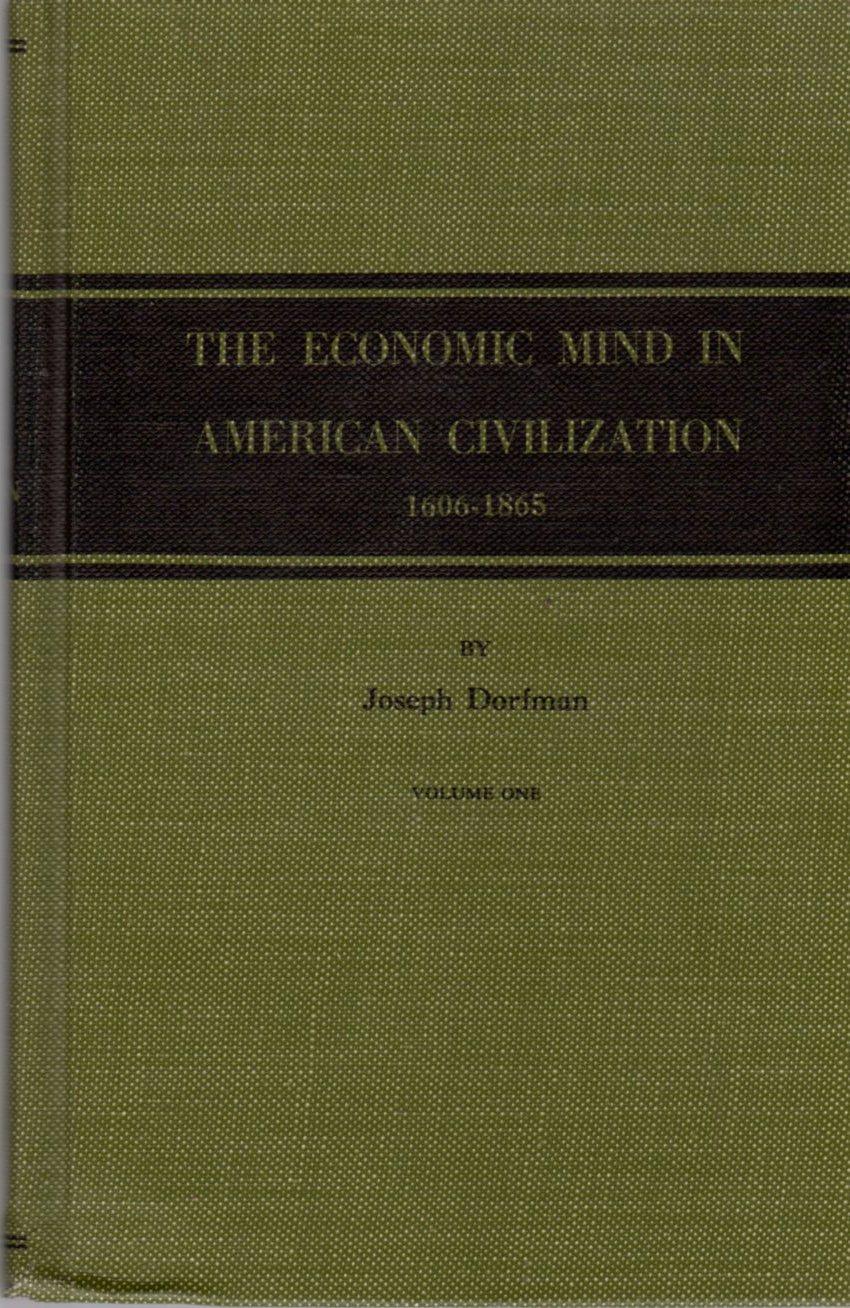 The slave trade of New England increased as its maritime fleet competed with the mother country for the West Indian trade. By 1750, Providence, Rhode Island had surpassed Liverpool as the center of the transatlantic slave trade, and populated the West Indies and the American South with slaves purchased from African tribes in exchange for Yankee notions and rum.

Southern colonies tried to restrict the slave imports, and “Resolutions were passed in various Virginia counties against the African trade on the ground that it prevented manufacturers and other useful migrants from settling in the colony and instead increased the colony’s unfavorable balance of trade.”

“At all times the respectable complained that the wages of labor were too high. “Tis the poor that make the rich,” one writer frankly admitted in John Peter Zenger’s New-York Weekly Journal. [John] Logan complained to [William] Penn in 1705 that Pennsylvania was in depression because England with its cheap labor could undersell Pennsylvania in the provision trade in the West Indies. If only more people could be brought in to “lower the prices of labor,” the colony would prosper.

Penn’s view of indentured servants as property was still retained. The influential Quaker preacher, Thomas Story, exclaimed in 1741 that bought servants are as much “the property of their masters, as their lands, goods, money or clothing.” Without them the masters “could not cultivate their lands or maintain their families.” Therefore the governor is “infringing the just liberty and property of the people” in allowing the servants to enlist in the war emergency.

The assembly and council added that this “unconstitutional” practice injures the masters whose servants have not enlisted, for they “must humor them in everything lest they enlist.” Thus they grow “idle, neglectful, insolent and mutinous.”

The enlightened [Thomas] Mayhew of Massachusetts envied Pennsylvania her mass of German indentured servants. These, he declared in an election sermon in 1754, made Pennsylvania as rich and populous in a few years as the greatest and most opulent of colonies.

Even Washington, endeavoring to people his frontier lands for his own gain and his country’s protection in the cheapest, most effectual manner, thought strongly for a time of obtaining a “parcel of these people.”