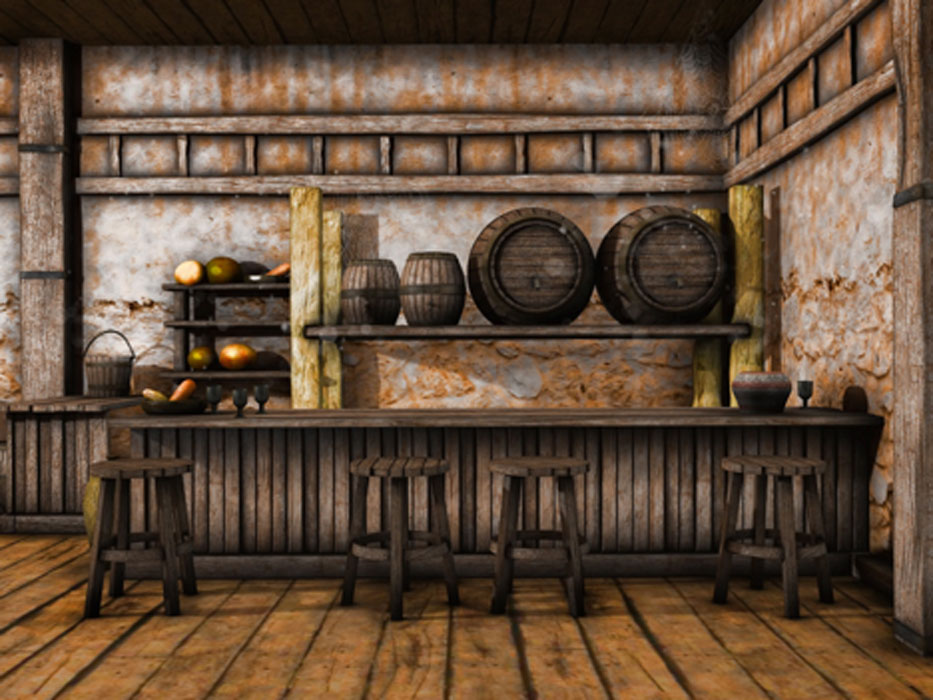 Archaeologists examining a recently discovered colonial tavern in eastern North Carolina were stunned to discover that when the 18th Century building burned to the ground a “treasure trove of merchandise” was trapped beneath the charred floorboards, and many of the artifacts hint at the building’s use as a brothel.

Dr. Charles Ewen, who led the dig with teams of students from East Carolina University, discovered that the 1760s fire had caused the tavern’s walls to collapse onto the floors, effectively sealing the crawl space “like a time capsule,” according to a report in the Miami Herald .