Ben Carson: Trump is not a racist and his comments were not racist 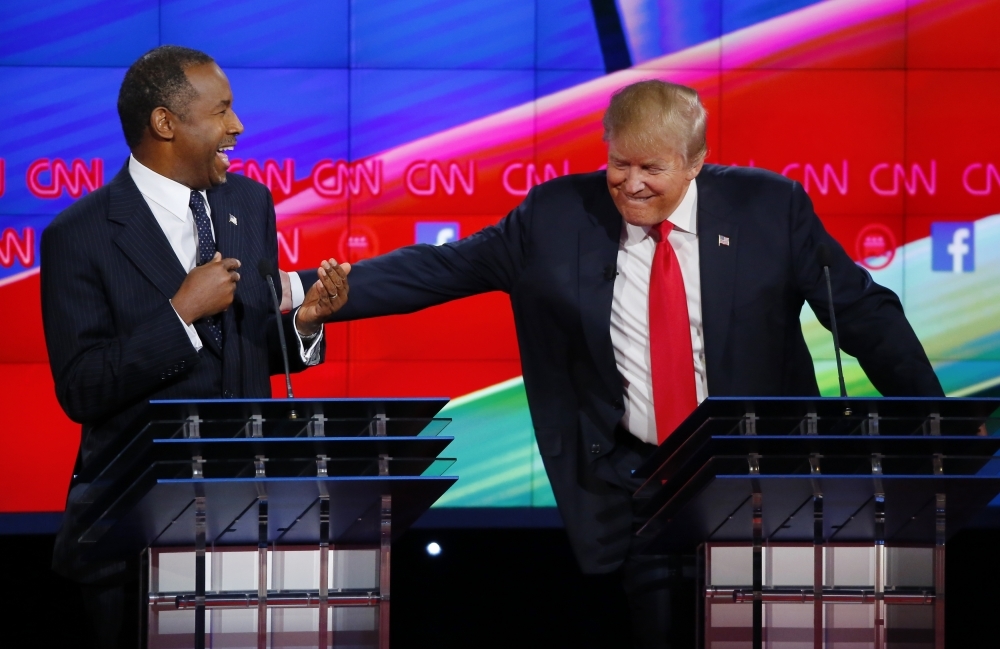 Housing and Urban Development (HUD) Secretary Ben Carson said Wednesday he does not believe President Trump is a racist, nor did he find the president's tweets telling minority congresswomen to "go back" to other countries to be racist.

"I have an advantage of knowing the president very well, and he’s not a racist," Carson said on "America's Newsroom" on Fox News. "His comments are not racist, but he loves the country very much. And he has a feeling that those who represent the country should love it as well."