The Western World Is Finished: Over and Done With 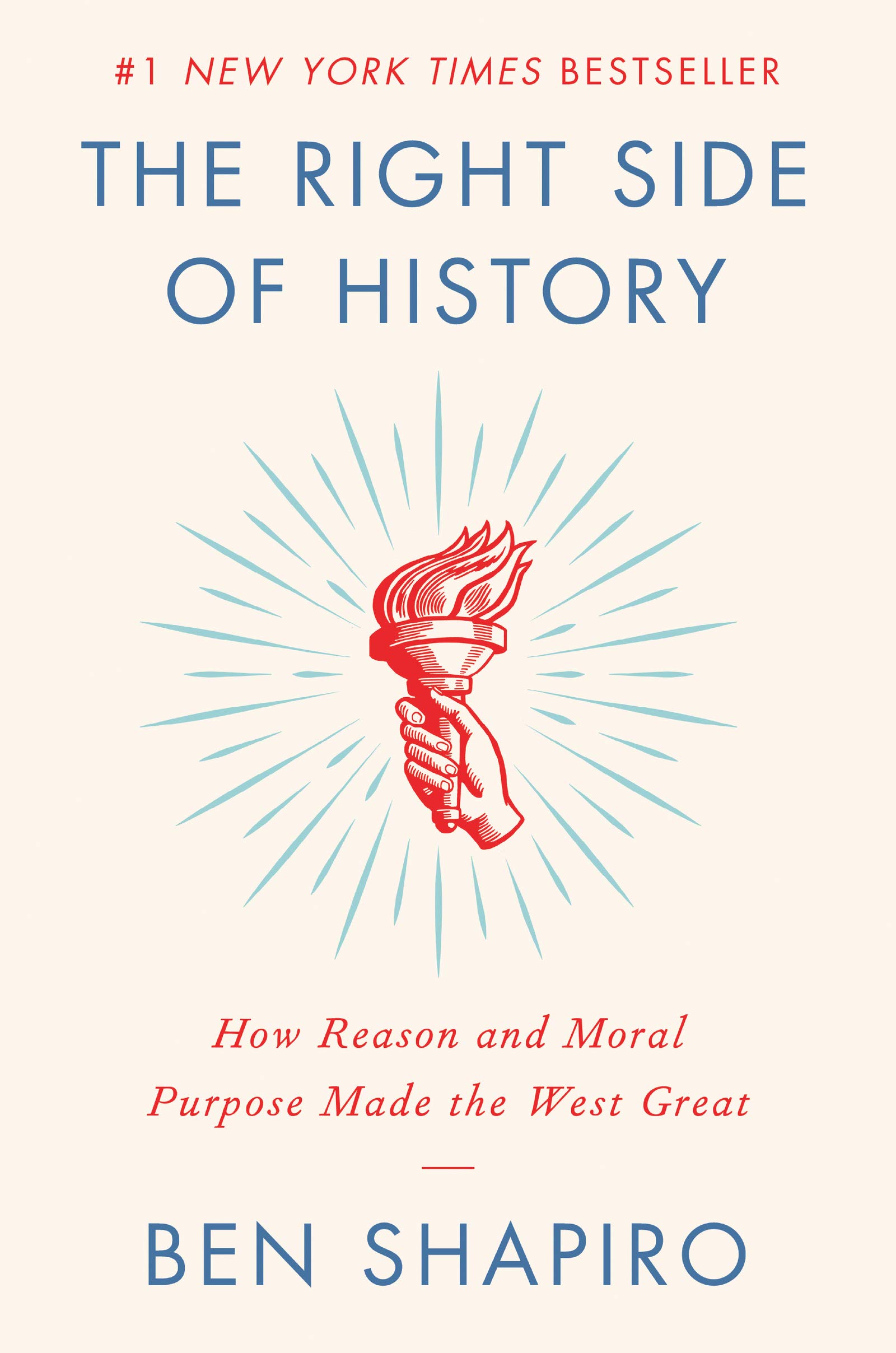 Who was responsible for the destruction of Western civilization?  Jews explain that it was them: http://www.renegadetribune.com/hypocritical-jews-push-open-borders-for-us-and-closed-borders-for-israel/


The white world is overrun with immigrants taught by Identity Politics to hate white people and all their works.

Classical music, being a white activity, has been branded racist.  There is an effort underway to prove that Beethoven was partly black so we can continue to listen to classical music without being white supremacists.