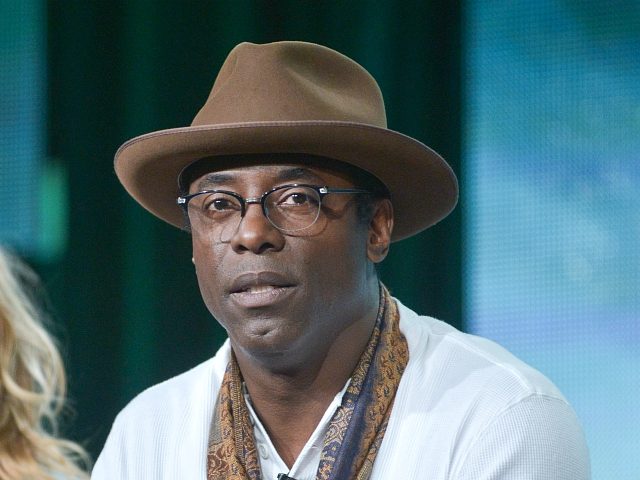 Veteran Hollywood actor Isaiah Washington says ‘God hasn’t created a natural disaster more devastating” than the Americans who will grow tired of their First and Second Amendment rights “being eroded.”

Washington referenced the anti-gun efforts of gun controllers, admitting that he is “baffled” by their actions.
The Grey’s Anatomy alums observed, “We have thousands of gun laws all over the country & laws against murder/attempted murder.” Yet he pointed out that despite murder’s illegality, “sane” citizens lock the doors of their homes at night as a means of defense.