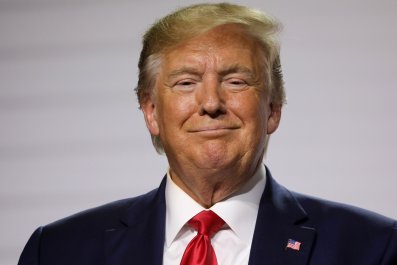 The most amazing thing about Theodore White's The Making of the President 1972is his explanation of the emerging hostility of the elite news media and its evolution into an adversarial anti-president propaganda system for left-wing values.

Everything we are used to seeing in what President Trump calls "Fake News" existed by 1972. The parallels are amazing—and are part of why I decided to spend so much time analyzing 1972 and 2020 as similar patterns of conflict.

Democrats Are the Real Racists—and Minority Americans Are Taking Note

The Democrats Are Swinging Left—Without Noticing America's Not With Them