Al-Baghdadi’s DIRTY UNDERWEAR, Stolen By A Kurdish Spy, Gave Him Away 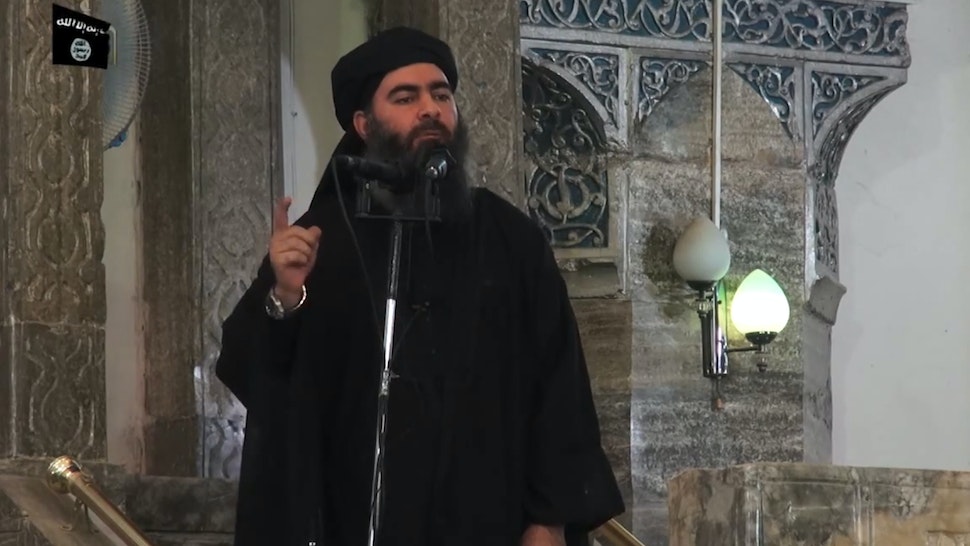 Fox News reports that, in a debriefing held just days after the United States’ most wanted terrorist blew himself up in a daring raid by U.S. Special Forces, Kurdish forces revealed that they were instrumental in tracking and keeping tabs on al-Baghdadi, even though the terror leader moved frequently and was due to depart his Idlib, Syria, safehouse any day.