Poll: 7-in-10 Voters Believe in ‘America First’ Agenda Ahead of 2020 Election 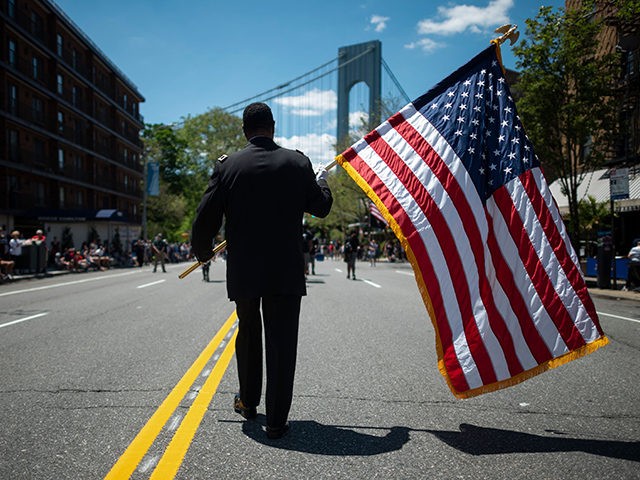 Ahead of the 2020 presidential election, the overwhelming majority of likely voters say they believe in the doctrine of “America First” when it comes to national public policy, a new poll reveals.

A poll by Selzer and Company/Grinnell College finds that the vast majority of American adults say they are America First voters, while less than 20 percent identify as socialists.

Overall, about seven-in-ten — or 70 percent — of likely voters say they are believers in America First — the nationalist-populist doctrine that guides President Trump’s agenda on immigration, trade, healthcare, and foreign policy, among others.