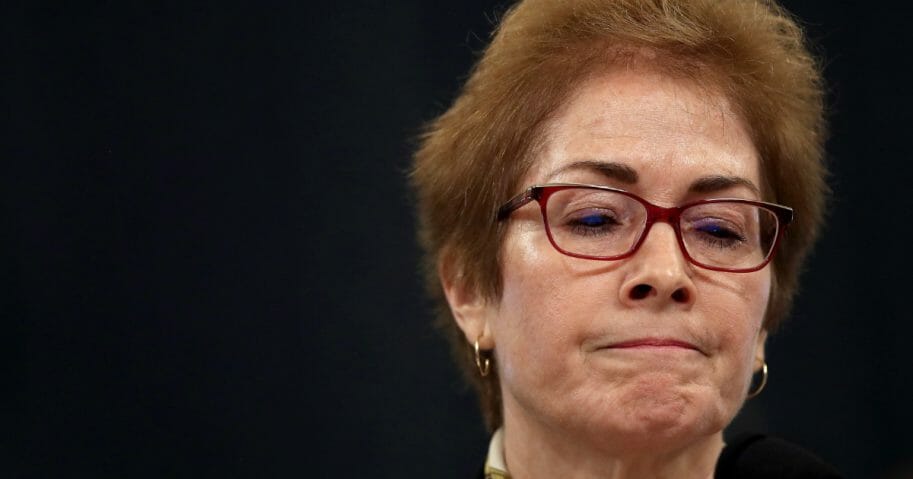 Former U.S. Ambassador to Ukraine Marie Yovanovitch confirmed in congressional testimony on Friday that she was prepped by the Obama administration about how to answer questions concerning Hunter Biden following her 2016 nomination to the post.

Republican Rep. Elise Stefanik of New York pressed Yovanovitch on the subject of then-Vice President Joe Biden’s son’s lucrative position as a member of the board of the Ukrainian natural gas firm Burisma Holdings during the impeachment inquiry hearing before the House Intelligence Committee.