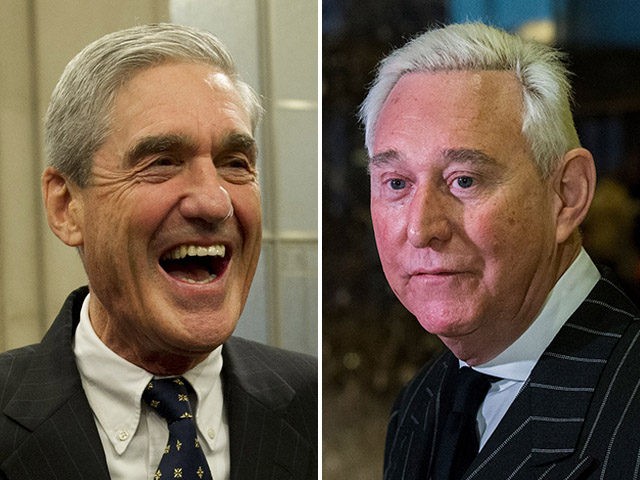 Longtime political operative Roger Stone has been found guilty on all seven counts of his indictment brought by Robert Mueller’s special counsel investigation — charges including false statements to Congress, obstruction of justice, and witness tampering, all related to statements about his efforts to contact WikiLeaks.

Prosecutors say Stone lied to Congress about his conversations about WikiLeaks with New York radio host Randy Credico and conservative writer Jerome Corsi. He was ultimately convicted on five counts of false statements.