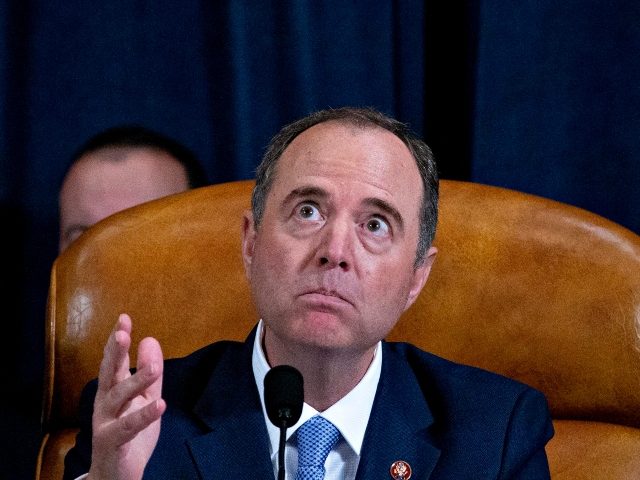 I bet Pelosi is pissed. She thought it a mistake but finally went along with the crowd. Don't know how they're going to spin or get out of this.


We’ll start with my favorite numbers…
By a  yuge margin of 62 to 22 percent, the all-important Independent voters who will decide the 2020 election, especially in key states, say that impeachment is “more important to politicians than it is to me.”
Get this…
By another yuge margin, 61 to 23 percent, Independents say impeachment is more important to the media than it is to me.”
Vanity Fair concludes that these numbers can only mean “Impeachment proceedings are viewed as bread and circuses for the anti-Trump crowd in Washington and the media.”
Ya’ think?

The far-left Vanity Fair got its Trump-hating hands on some exclusive impeachment data, and it is all bad news for Democrats and their fellow coup plotters in the media.

The sub-headline reads: “Data exclusive to Vanity Fair shows impeachment could be a losing issue for Democrats hoping to recruit Independents in 2020. ‘Lots of people who don’t like Trump who are still prepared to vote for him,’ says one political science expert.”More @ Breitbart
Posted by Brock Townsend at Saturday, November 23, 2019