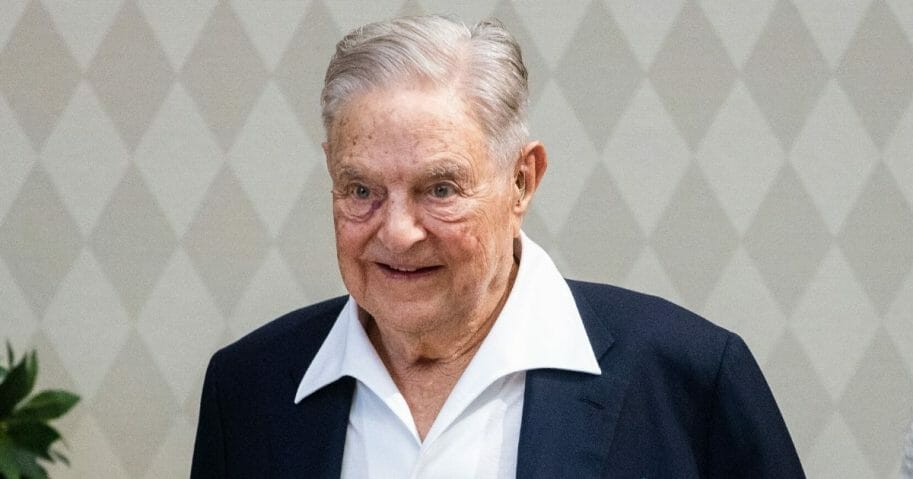 A liberal “dark money” group that has received millions of dollars from George Soros’s advocacy network is behind a seven-figure ad blitz urging vulnerable Republicans in swing districts to support the impeachment inquiry into President Donald Trump.

The ads were scheduled to air this week on “Fox and Friends” in the Washington, D.C., market and in 13 GOP-held congressional districts.