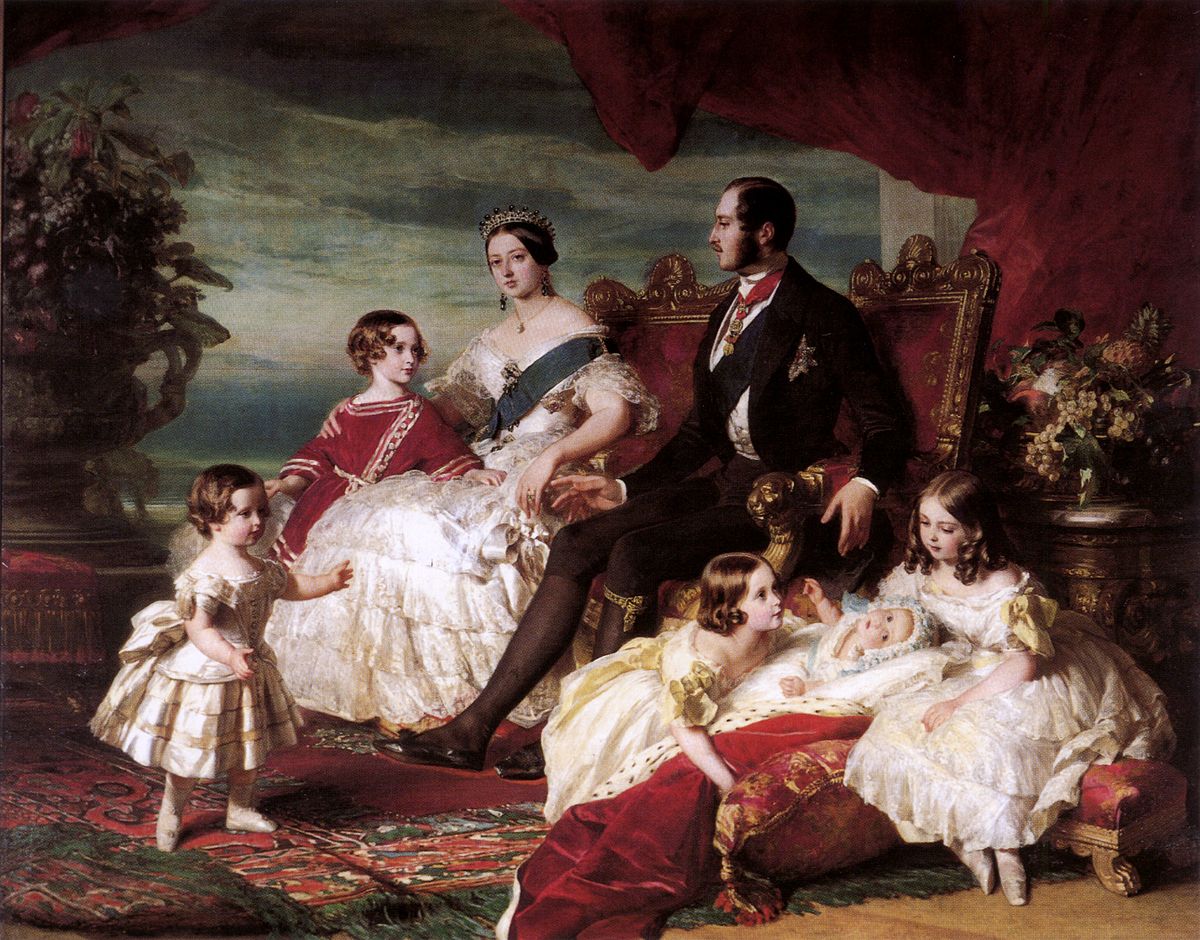 The most glaring omission in histories of New England and its well-worn anti-slavery stance against the American South is its own preeminence in the transatlantic slave trade which brought enslaved Africans to the South, as well as the West Indies. By 1750, it is recorded that Providence, Rhode Island had surpassed Liverpool as the center of that trade, with numerous ships carrying rum and Yankee notions to the Gulf of Benin to be exchanged for human cargo. And predating this nefarious trade was the Puritan settlers brutal triumph over the Pequots – and selling that tribe’s survivors into West Indian slavery.
www.Circa1865.org  The Great American Political Divide

“[New England] reformers . . . all inherited the Puritan belief that New Englander’s in general, and people in Massachusetts and Boston in particular, had a mission: Through the perfection of their own social, economic and political institutions, they were to show the way for the rest of the nation.

The younger reformers also learned from their more wealthy forefathers the tradition of public service or stewardship . . . but by the mid-nineteenth century the younger generation was looking outward and thinking of expanding New England influences into other States and regions.

Most notably, the reformers among Boston’s business class wished to address the question of slavery, which the older generation had ignored or subordinated to other concerns. They were not abolitionists, whom they scorned as sentimental, impractical idealists who alienated the mass of white Americans with their self-righteous contentiousness.

In the minds of the Boston free-labor advocates, slavery, and the insidious Southern political influence it generated, which they called the Slave Power, threatened all these things.

New Englanders believed their town meetings were the perfect embodiment of the republican spirit. The Boston businessmen were eager to expand New England ways, first to Kansas and later to the South.

Arguing that blacks would work more efficiently as free laborers than as slaves and would be greater consumers of Northern manufacturing goods. Recruiting blacks into the Union armies, they insisted, would protect white workers from the draft. They claimed that . . . giving [freedmen] the vote would offset the political influence of unreconstructed rebels, hence protecting republican government.

Some historians have wondered how Northerners could attack slavery as oppressive and at the same time be blind to the deficiencies of their own wage-labor system. They were opposed to state intervention in the economy to regulate wages or hours, and they were unsympathetic to labor union organization.”