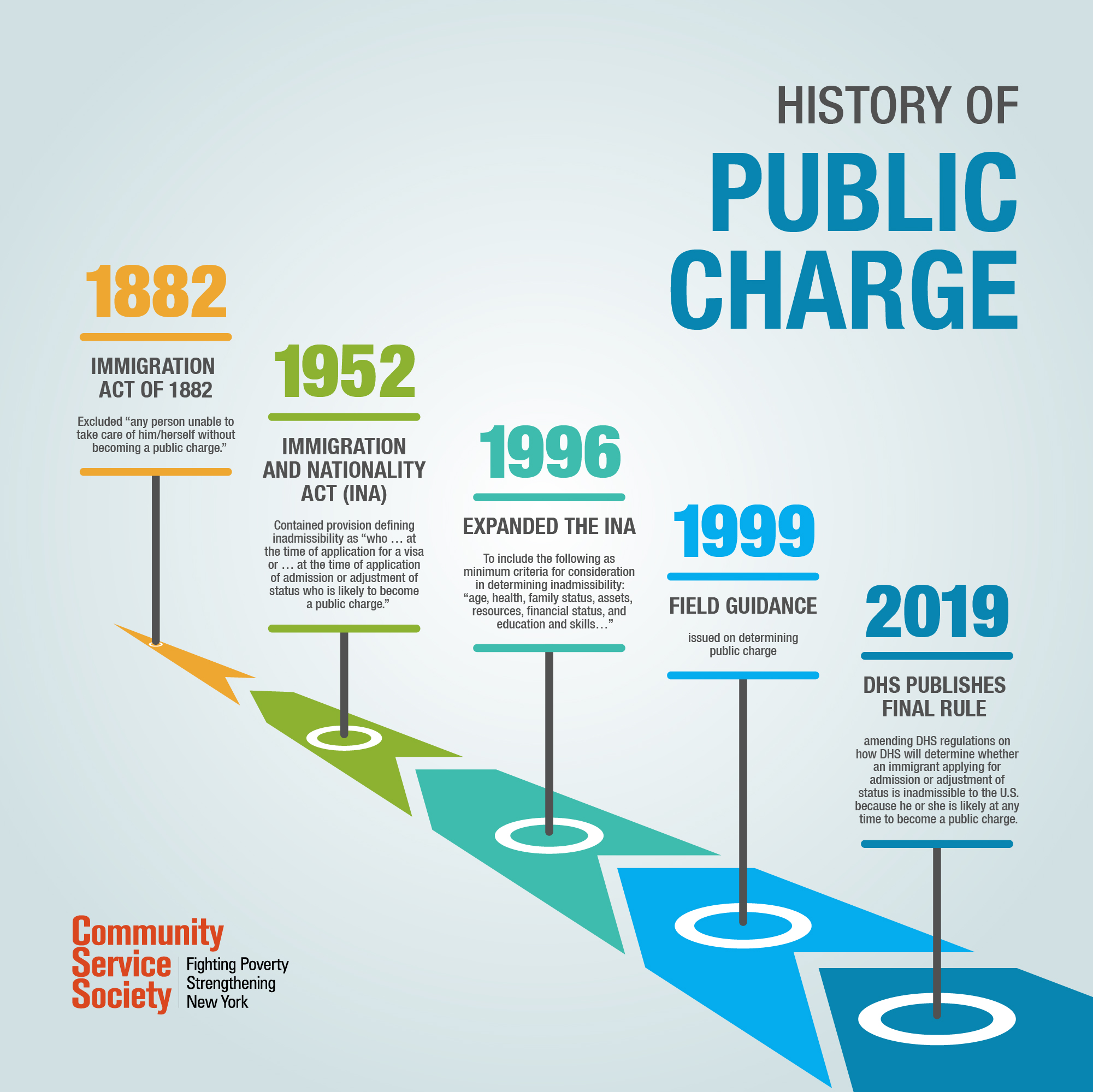 The Trump administration on Monday is implementing the long-awaited “public charge” rule that restricts green cards for immigrants deemed likely to be reliant on welfare — a rule furiously opposed by Democrats, but one that officials argue will protect taxpayers and align with American principles.

“It’s consistent with our law for over 140 years, it's a core American value of self-sufficiency, and it’s just plain old logic — what country wants to bring welfare problems into its society? We don't want to do that,” acting Deputy Homeland Security Secretary Ken Cuccinelli told Fox News ahead of the rule going into effect. "We’re happy to open our doors to people from all over the world but we expect them to stand on their own two feet."