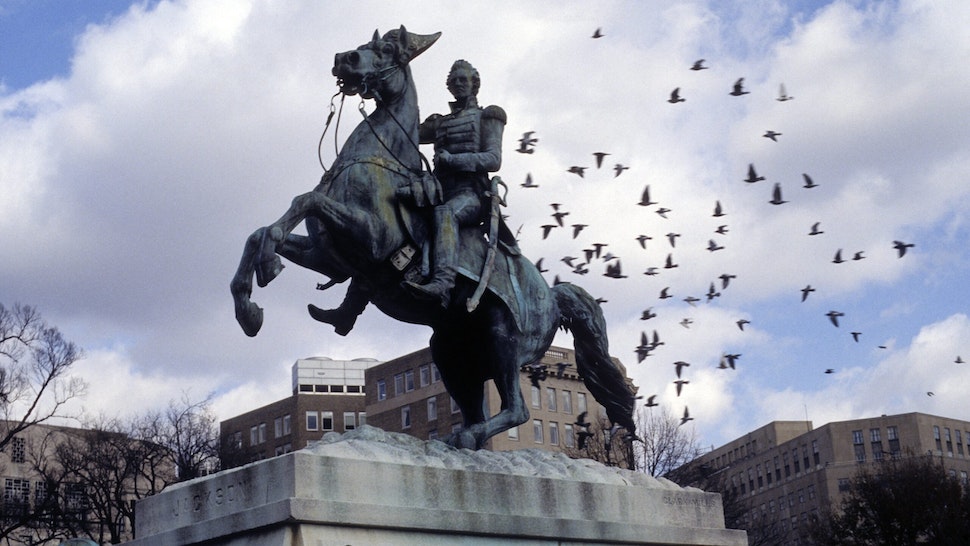 President Donald Trump announced late Friday that his administration would be enforcing federal provisions demanding that cities and states protect monuments paid for by the federal government and threatening those who pull down monuments with “long prison time.”

Trump tweeted about the executive order on Saturday, calling it a “strong” response to efforts, across the country, to pull down monuments deemed “racist” or “controversial.”