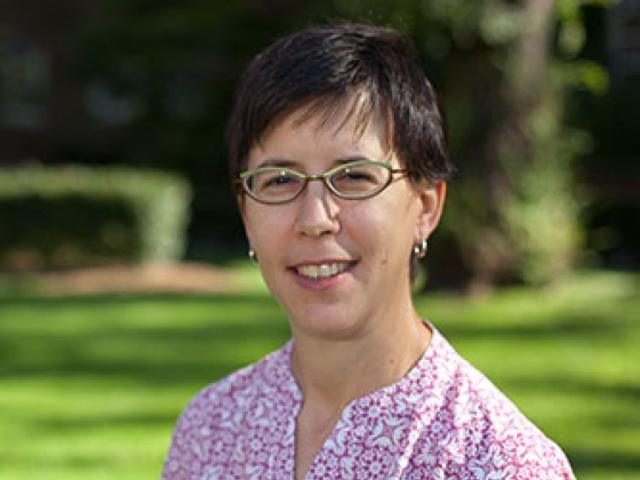 Brooklyn College Professor of Math Education Laurie Rubel argued this week on Twitter that the mathematical equation 2+2=4 “reeks of white supremacist patriarchy.” Rubel’s tweet was retweeted and promoted by several academics at universities and colleges around the nation.

According to a report by Campus Reform, Brooklyn College Professor Laurie Rubel, who teaches math education, tried to make the case this week that basic math is “white supremacist.” The tweets are part of a larger trend in recent scholarship by American academics, many of which have argued that “objective truth” is a social construct.