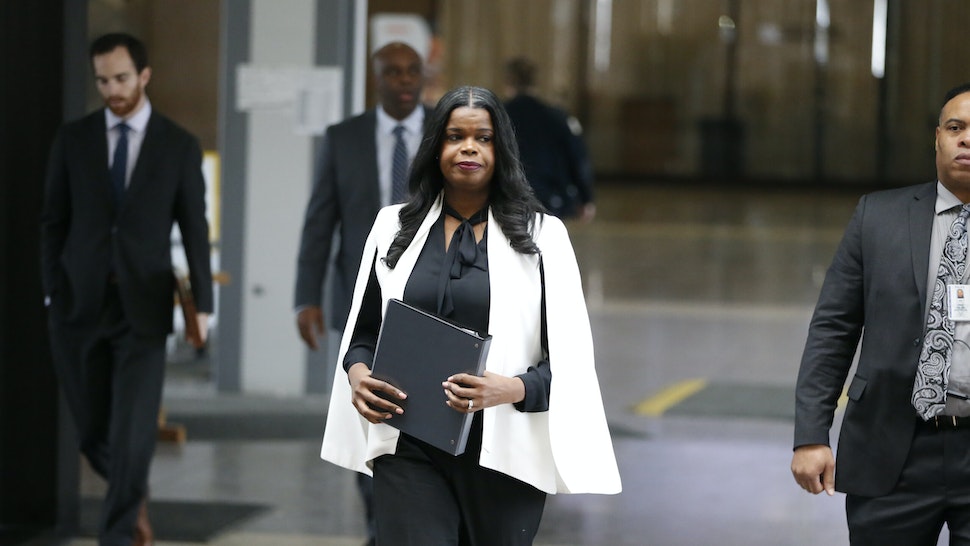 “Our members were subject to threats both verbally and physically, were battered with all types of bricks and rocks, and stood the line to help protect the citizens and their property,” he wrote. “Our offices did this with the understanding that the looters and criminals would be prosecuted and held to account for their actions. It appears that this is not going to happen.”


Chicago’s Fraternal Order of Police sent a letter to the United States Attorney’s office late last week asking the federal government to consider charging dozens of looters and rioters who caused an estimated $60 million in damages to the city’s “Magnificent Mile” shopping district, amid concerns that the Cook County State’s Attorney, Kim Foxx, will not follow through on threats to prosecute.