Comment on Wray Claims “White Supremacists” Make Up the Large... 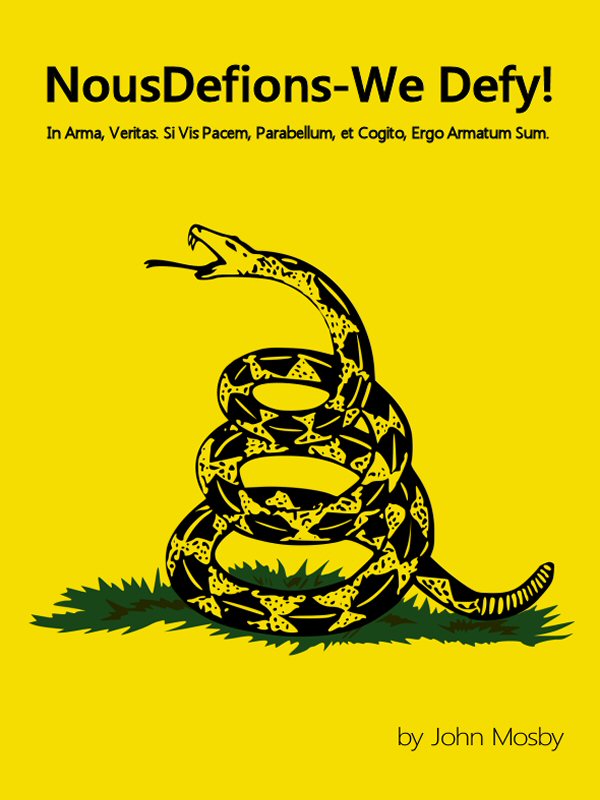 What a LOAD of horse shyte.

This is the problem with thought crimes, it is left up to those in charge to tell us who was thinking what and when. Factually, we know blacks attack Caucasian FAR more than the reverse yet somehow those are not hate crimes but nearly ever time a Caucasian even defends themselves he is pronounced guilty of a 'hate crime', because government bureaucrats 'know' what they were thinking.

The same thing is true of the government's claim on who is a 'terrorist' and who isn't a 'terrorist.' In the end both are merely excuses for government to suppress and or oppress individuals or targeted groups of people, hence x-military and Tea Party people are often referred to, at best, as potential 'terrorists' etc. while those actually committing the actual atrocities are 'mostly peaceful protestors.'

Here are some states about who is doing the attacking and it is obvious the government and media is covering it up.

These numbers don't count the reality that government is actively trying NOT to 'ruin the young black man's life' by charging them with the crimes they so readily commit. Michael Brown anyone?

Keep in mind, according to government, this IS NOT a 'hate' crime while at the same time they send 15 FBI agents to investigate a hate hoax.

Ya, go reread that and let it sink in a while. Imagine if this was someone in your family. Heck, how many documentaries and movies would already be made by now to remind us of how 'racist' Caucasians are and how their victims are black.

Pardon me now, I need to go exercise and do some target practice.

In the immortal words of John Mosby from Mountain Guerrilla Blog...

"When you are lying there bleeding out watching your wife and daughter being raped, don't come crying to me.'

Pardon me if I didn't get it quite right but, no doubt, you get point.