The USA on the Brink of Civil War 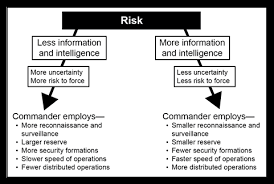 In this article, the author seeks to draw our attention to a fact that is difficult for Westerners to conceive of: the American people are experiencing a crisis of civilization. They are so deeply divided that the presidential election is not just about electing a leader, but about determining what the country (empire or nation?) should be. Neither side is capable of accepting to lose, so much so that each could resort to violence to impose its point of view.

As the U.S. presidential election approaches, the country is divided into two camps that suspect each other of preparing a coup d’état. On one side are the Democrats and the non-party Republicans, and on the other are the Jacksonians, who have become the majority in the Republican Party without sharing its ideology.