Professor Defends Killing Of Trump Supporter By Antifa Supporter: ‘I See Nothing Wrong With It’ 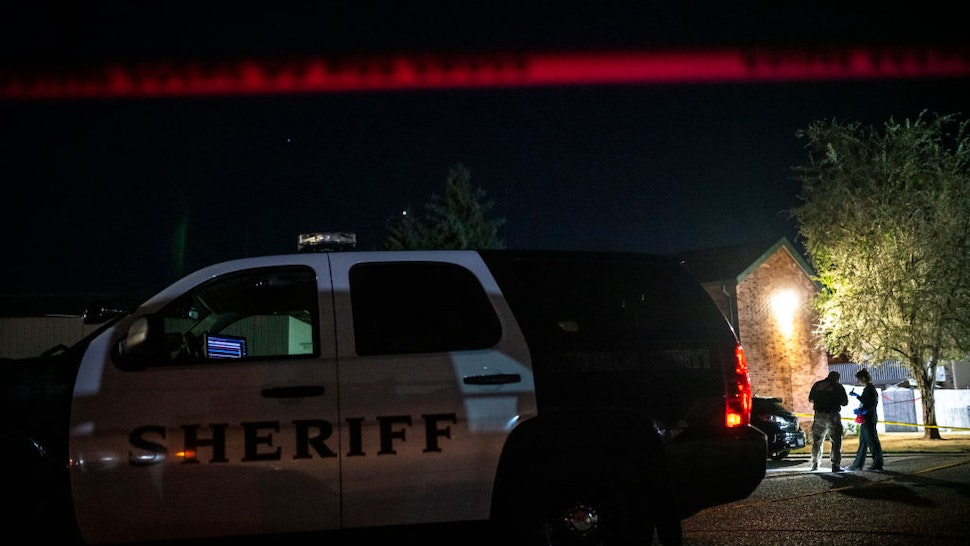 A University of Rhode Island history professor, writing about the alleged killing of a Trump supporter by Antifa supporter Michael Reinoehl, wrote, “Reinoehl killed a fascist. I see nothing wrong with it, at least from a moral perspective.”

Reinoehl allegedly gunned down Aaron “Jay” Danielson, a member of a group called “Patriot Prayer” that showed up to counter-protest at a Black Lives Matter demonstration. Reinoehl was later killed in a confrontation with U.S. Marshals who were trying to arrest him for second-degree murder.