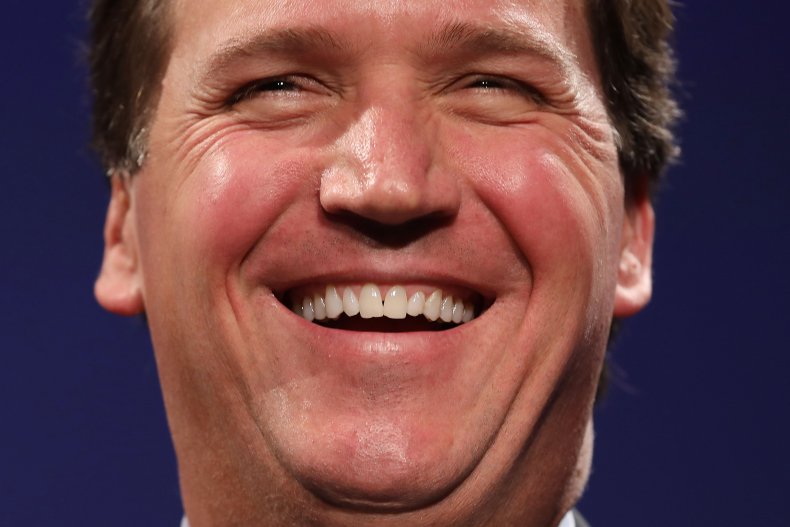 The Coalition for Jewish Values (CJV) objected to the call to fire Carlson in a letter sent to Greenblatt on Tuesday, insisting that his views were informed by "grossly misplaced charges of antisemitism" that the ADL has promoted under his leadership. Four days earlier, Greenblatt penned a letter to Fox News CEO Suzanne Scott accusing Carlson of espousing the racist "great replacement" conspiracy theory during a segment positing that Democrats hoped to "replace" right-leaning American voters with left-leaning immigrants.