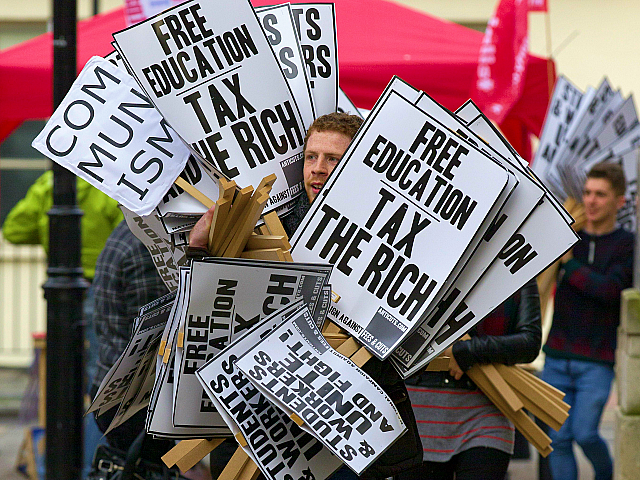 Americans’ society is being wrecked by the self-centered and status-seeking class of university-trained, woke progressives, according to the Atlantic magazine.

Since 2000, the progressives “have coalesced into an insular, intermarrying Brahmin elite that dominates culture, media, education, and tech [and] Worse, those of us in this class have had a hard time admitting our power, much less using it responsibly,” says the September article by David Brooks, a New York Times columnist who recognizes his own ties to the woke mob.

“Over the past two decades, the rapidly growing economic, cultural, and social power of the bobos [Bohemian Bourgeosie] has generated a global backlash that is growing more and more vicious, deranged, and apocalyptic,” says Brooks.