The End of the Long March? 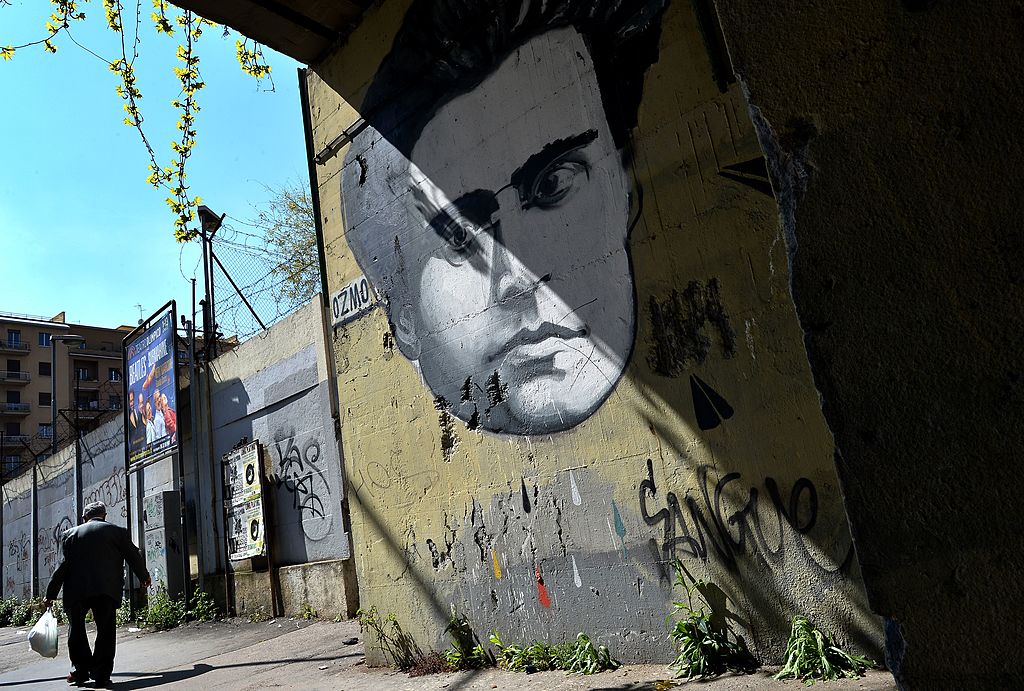 The army and the police have not capitulated to Wokeism—yet.

Remember those halcyon days when our biggest concerns were Howard Zinn textbooks and mainstream media bias? The left is long past that. Victory begets victory, and they feel no pressing need to shore up their wins. Now they’re gunning to control the guns—and not necessarily in the way you think.

There are only two institutions left for the left to conquer—institutions filled with the backward, white supremacist, irredeemable troglodytes that liberal arts undergraduates must be psychologically and emotionally strengthened to confront when they go home every year to trample on the formerly apolitical joys of Thanksgiving. I’m talking about the military and the police.