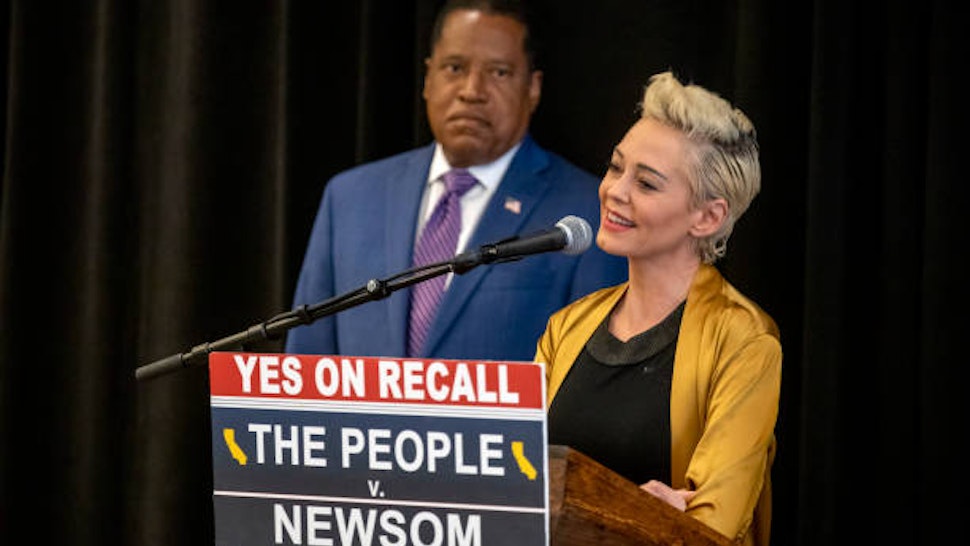 As The Daily Wire previously reported, Elder has a few famous faces on his side as he heads into the state’s recall election on September 14, including Clint Eastwood and Chuck Norris. But most of the entertainment industry has aligned for the current governor, Gavin Newsom.