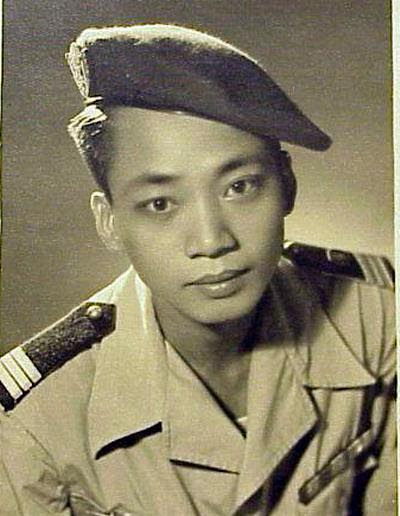 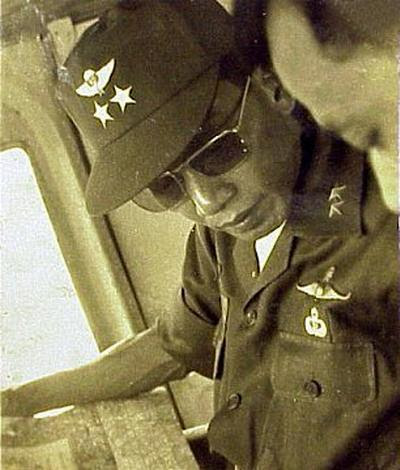 To die for one’s country is not only an act of bravery, it is THE act of bravery. For soldiers, it is just an extension of their military career, a part of their duty. As leaders have asked their soldiers to sacrifice themselves for the good of the society, it is only right for leaders to go through the same motion. They should practice what they have preached.