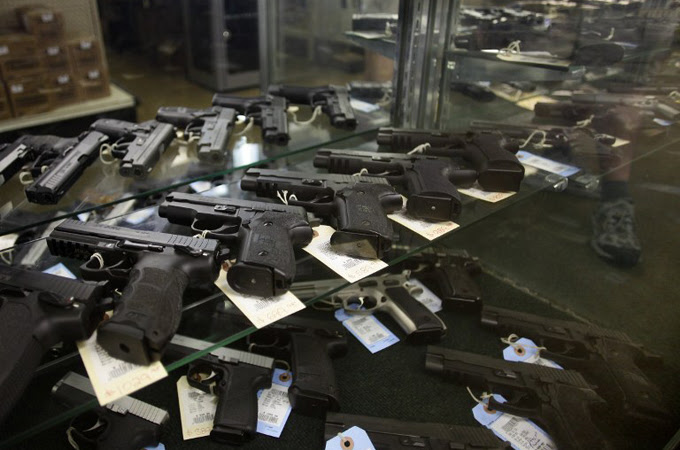 The prospect of a renewed assault weapons ban in the wake of the Connecticut school massacre has set of a round of buying, as thousands of Americans head to their local gun store to secure the popular AR-15 -- the model used by the school gunman -- before potential government prohibitions on their purchase.

They are also buying the .223 ammunition used by the AR-15 and the type of high-capacity magazines covered under the last federal assault weapons ban, which Congress let expire without renewing.
"Sales were through the roof on Saturday," said Eaton. "People were buying everything they could out of fear the president would try to ban certain guns and high-capacity magazines."