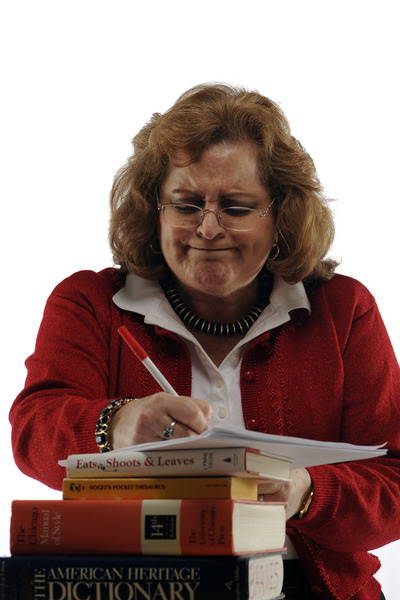 Every year hundreds of thousands of Americans use firearms to defend themselves from attackers of one kind or another. Despite the state’s reputation as a frontier state, Colorado’s Democrats are hell-bent on disarming law-abiding citizens and, in particular, women, from being able to defend themselves with a firearm. The latest is state Sen. Evie Hudak who, at a hearing on banning concealed carry on college campuses, told rape survivor Amanda Collins that having a gun would not have done her any good. Collins had just shared her story of survival. Democrat Hudak berated her in response.


I just want to say, statistics are not on your side, even if you had had a gun. You said that you were a martial arts student, I mean person, experience in taekwondo, and yet because this individual was so large and was able to overcome you even with your skills, and chances are that if you had had a gun, then he would have been able to get than from you and possibly use it against you …


Or she could have shot him, or cornered him and called 911 to get the police to come pick him up. A pistol can be a great equalizer in the face of a threat.