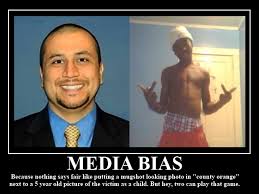 The case of the Florida man accused of fatally shooting unarmed black teenager Trayvon Martin last year took two twists Tuesday at a monthly hearing attended by attorneys on both sides of the case.

The girlfriend, known as Witness 8 in court proceedings, is considered to be a key witness in the case because she alleges she was on the phone with Martin before he was killed.

In a recorded interview with the attorney for Martin's parents last March, the girl claimed Martin said during that conversation that someone was following him. She said she heard a brief exchange between him and someone before the phone was cut off. Martin was shot shortly afterwards.

The girl had previously said in a sworn statement that she was unable to attend Martin's funeral because she had been hospitalized, but it was revealed in court Tuesday she had "lied" about the visit.