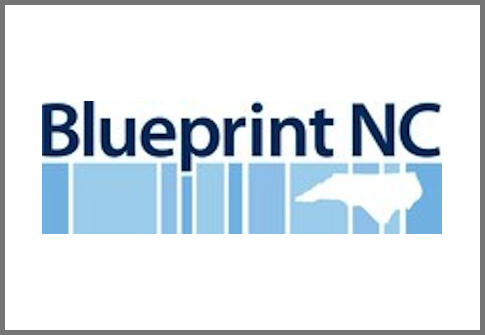 A nonprofit organization in North Carolina funded by progressive mega-donor George Soros has been linked to a partisan strategy memo aimed at derailing the state Republican leadership’s legislative agenda, throwing light on the shadowy network of liberal groups that operate in the state.
The memo surfaced as part of a set of leaked documents that also contained liberal talking points and polling data. Stephanie Bass, the communications director for the liberal nonprofit group Blueprint NC, allegedly emailed out the documents.
Bass called the documents “CONFIDENTIAL” in her email and asked recipients to share them “with your boards and appropriate staff but not the whole world.”
More @ The Washington Free Beacon
Posted by Brock Townsend at Friday, March 08, 2013