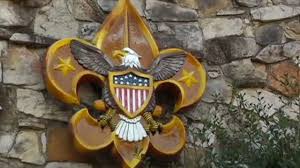 For Southern Baptist pastor Tim Reed, it was Scripture versus the Scouts.

So when the Boy Scouts of America voted to lift its ban on openly gay youths on May 24, Reed said the church had no choice but to cut its charter with Troop 542.

“It’s not a hate thing here,” Reed told CNN affiliate Fox 16. “It’s a moral stance we must take as a Southern Baptist church.”

That number could drop precipitously.

The Southern Baptist Convention, the country’s largest Protestant denomination, will soon urge its 45,000 congregations and 16 million members to cut ties with the Scouts, according to church leaders.