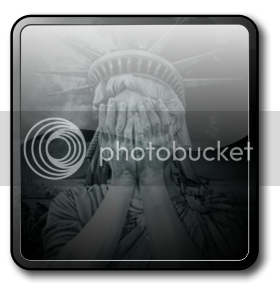 The zombies have finally awoken.

President Barack Obama’s approval rating dropped a shocking 8 percentage points over the last month -- one of sharpest, fastest plunges in his presidency, according to a new CNN poll released early Monday morning.

For the first time in Obama's time in office,  more than half of the public doesn’t feel that the president is honest and trustworthy, the CNN/ORC International poll showed.

Specifically, Obama's approval rating stands at 45 percent, down from 53 percent in mid-May, CNN reported. A shocking 54 percent of respondents told pollsters they disapprove of how Obama is handling his job. That was up 9 points in just a month.