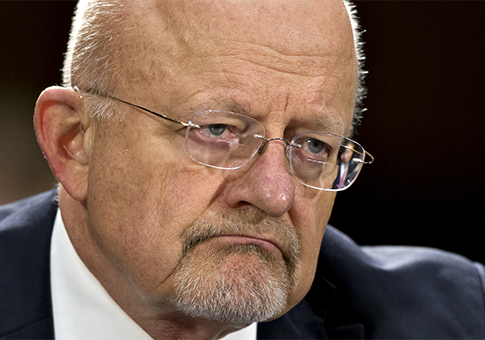 Senators are questioning whether the National Security Agency collected bulk data on more than just Americans’ phone records, such as firearm and book purchases.

“We are concerned that by depending on secret interpretations of the PATRIOT Act that differed from an intuitive reading of the statute, this program essentially relied for years on a secret body of law,” the senators wrote in the letter.

The NSA’s surveillance program has come under intense scrutiny following a leak revealing the agency harvested the phone metadata of millions of American citizens.