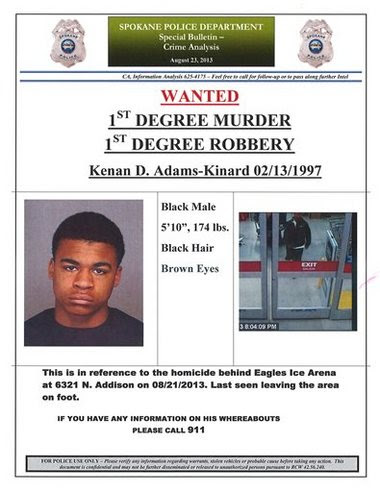 * BS. You don't beat an 88 year old man with  flashlight in the head for a simple robbery.

Belton, who was wounded in the Battle of Okinawa, was attacked by two 16-year-olds while waiting for a friend outside the Eagles Lodge in Spokane on Wednesday.* The attack was a botched robbery. Belton died Thursday of serious head injuries.