Greece On The Verge? Military Special Forces Have 15 Demands... Or Else 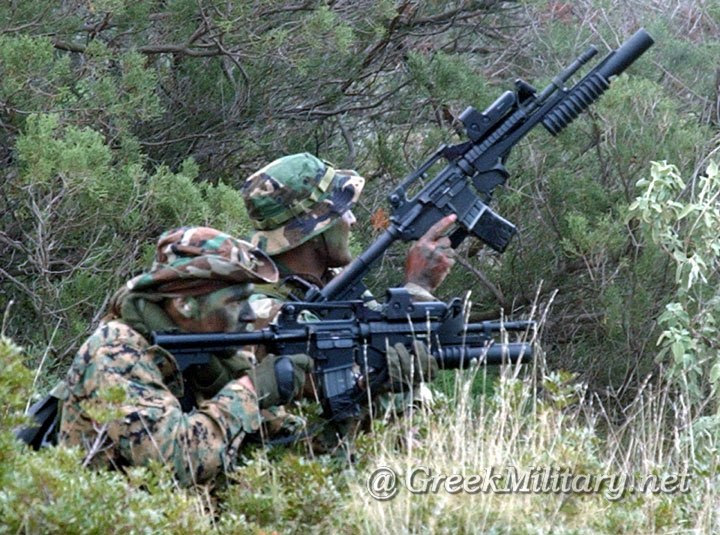 Greek government authorities are on alert after a union of Greek army reservists of Special Forces issued a statement urging the Greek administration to step down and make way for a national unity government. As Keep Talking Greece notes, the statement on the union' website included 15 demands - including the resignation of the Greek President - and urged people to gather at the infamous Syntagma Square on Saturday. The statement was interpreted by some as a call to a "coup d'etat" - denied by the union - but prompted Greece's Supreme Court to meet to discuss it.

The announcement of reservists as posted on the website keed-hellas.blogspot.com
"OUR PRIMARY PURPOSE DEFENSE OF OUR COUNTRY.

Reservists Special Forces and the Greek people to implementation of Article 120 of the Constitution requires: