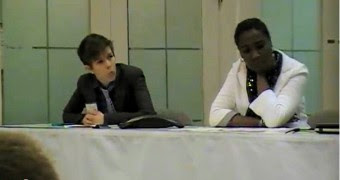 A video has been uncovered of officials in the state of Massachusetts promising to weed out those foster parents with conservative values who would only “tolerate” a youth’s gender confusion, and would not necessarily promote or endorse it.

The video was uncovered by political activist Amy Contrada, who long has done research on family issues and has issued other reports through the pro-family Mass Resistance organization.

In the report, she wrote, “It’s now official policy in Massachusetts. Adults holding traditional values will no longer be allowed to adopt or be foster parents.”