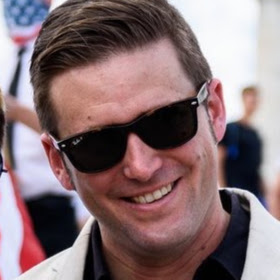 Richard Spencer has hit the big time. Salon just published a hit piece on him called “The Hatemonger Next Door.”

Is it really asking too much that if a journalist accuses someone of hate in an article that the article actually attempt to support the allegation of hate? What she proved in the article is that she thinks Richard Spencer is a politically incorrect wrongthinker and he offended her oh so rightthinking sensibilities  But what the author believes to be politically incorrect wrongthink does not equal hate, and the use of the word hate is rank demagoguery.