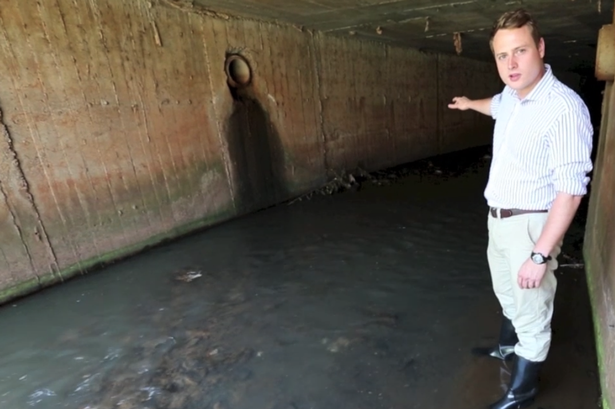 Kenyans horrified by the deadly attack on a shopping mall by Islamic jihadists now face the prospect that the perpetrators likely escaped and may be reorganizing for another attack, according to local reports.

The Kenyan Red Cross has said an estimated 39 people remain missing in addition to at least 67 fatalities resulting from the Sept. 21 attack on the Westgate Mall in Nairobi.

The terrorists, apparently linked to the bloodthirsty al-Shabaab terror organization, ordered Muslims to leave the mall and then started killing those left behind, according to witnesses. There were reports of torture and other atrocities blamed on the Muslim attackers.

Now, according to CitizenNews in Kenya, the attackers possibly knew the mall so well they used an escape tunnel that leads under the parking lot to another establishment about 100 yards away.

According to the CitizenNews investigation, that means the terrorists could be roaming free and planning another attack.