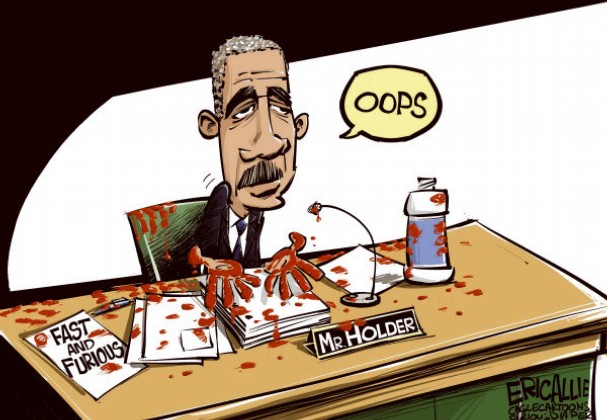 “In the Court's view endorsing the proposition that the executive may assert an unreviewable right to withhold materials from the legislature would offend the Constitution more than undertaking to resolve the specific dispute that has been presented here,” Jackson wrote in her ruling. "Neither legal nor prudential considerations support the dismissal of this action, the defendant’s motion to dismiss the action will be denied."