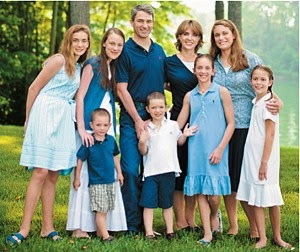 In a startling development in Virginia's race for governor, a just-completed Newsmax/Zogby survey shows Democrat Terry McAuliffe and Republican Ken Cuccinelli in a virtual dead heat.

According to Zogby, 10.8 percent of voters prefer "another candidate" and a strong 24.3 percent are undecided.

One possible stumbling block for Cuccinelli is the strength of the third candidate, Libertarian nominee Robert Sarvis. When the Northern Virginia entrepreneur and attorney's name is put into the race, Zogby found nearly a 5-point edge for the Democrat with McAuliffe at 32.2 percent, Cuccinelli 27.4 percent, Sarvis 12.7 percent, and others 3.2 percent.