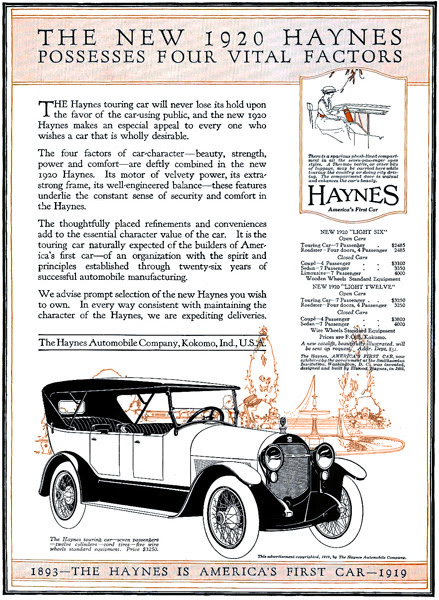 Just in - The IPCC is 95% sure humans are responsible for the global warming that isn't happening.
Ol' Remus at woodpilereport.com

Note - Camille Johnston, her Director Communications, is salaried at $102,000. Michelle Obama has a staff of twenty-two with $1,591,200 in annual salaries.

If they were sincere about their report they'd acknowledge that outside of suicide, gun deaths—of any age—are largely a black thang. They're also a single-mother thing. Here in New York, the map of single-parent households looks exactly like the map of gun deaths.
Gavin McInnes at takimag.com

Demographics - If you take the cities of New York, Chicago, Washington DC and Detroit out of the statistics on murder and gun violence in the United States, then the United States has one of the lowest murder rates in the world, and a very low crime rate involving the use of firearms.
wintersoldier2008.typepad.com

An unarmed 34-year-old woman with a history of post-partum depression drives to Washington, D.C. from Stamford, Connecticut this past week with her 18-month-old daughter, allegedly hits a police checkpoint barrier with her car, freaks out, accelerates to get away, is chased by the cops, stopped by them and then is shot and killed. The next day Congress gave the D.C. cops a standing ovation. Really? Has the threshold for the use of deadly force been lowered to mothers freaking out in their car?
Susan Boskey at activistpost.com

In their desire to hide the security reinforcements by making them unobtursive, in a place they really don't belong, they suceeded so well I don't think the woman saw them. After bouncing off them I'm sure she panicked, like a rabbit stuck on a wire fence. That ignited the frenzy.
Crusader Rabbit, comment at zerohedge.com

The White House is a place that attracts many unstable people. [so true]
Anonymous Secret Service official via Edmund Mahony at courant.com

The Capitol Hill cops ... after terrorizing downtown DC, shutting Congress with a fusillade of rounds, engaging in a wild twenty-vehicle chase, crashing a couple of cars, injuring one of their own, managed to shoot and kill a disturbed unarmed African-American single mother apparently AFTER her car had come to a halt and presented no danger. [apparently the airbag never deployed]
DiploMad at thediplomad.blogspot.com

Who would contemplate sending minions into what amounts to a solid lead wall, moving at a thousand feet per second? Apparently, the fools at the United Nations and their hangers-on and enablers, who mistakenly believe they won't be the poor slobs sent out there to the downrange side of 80 or 100 million American shooters, grimly determined to preserve their political independence, individual freedom, and their guns, says L. Smith in this article, America's Secretest Weapon, at Jews For The Preservation of Firearms Ownership.

When Wall Street wises up to our true fiscal condition, it will dump long-term bonds like hot potatoes. This will lead interest rates to jump and make people and banks very reluctant to hold money earning no return. In trying to swap their money for goods and services, the public will drive up prices. As prices start to rise and fingers start pointing at the Fed for fueling the inflation, QE will be brought to an abrupt halt. At that point, Congress will have to come up with an extra 6 percent of GDP on a permanent basis either via huge tax hikes or huge spending cuts, says Laurence Kotlikoff in this article, Is Hyperinflation Just Around The Corner?, at Forbes.

Gun owners are actually among the most law-abiding and patriotic people in the entire nation, but that doesn’t really fit with the radical gun control agenda of the progressive elite.  In order to move their agenda forward, they must make gun owners look bad, and they will go to ridiculous extremes in order to achieve that goal, says Michael Snyder in this article, Why Are They Trying So Hard To Demonize Gun Owners?, at The American Dream.

Economy and DC - They will delay taking action until there is no possible alternative BUT to act. And by the time that happens, rest assured, their tactics will be Draconian. Capital controls. Gun controls. Wage and price controls. Steep penalties for minor infractions and victimless crimes. Suspension of Habeas Corpus. Confiscation of private pensions and retirement accounts. Huge tax increases. Dual currency systems.
Simon Black at sovereignman.com
Posted by Brock Townsend at Monday, October 07, 2013