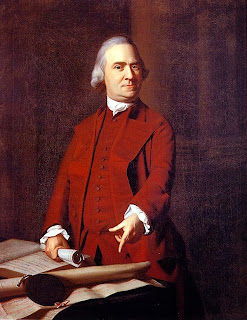 How does one explain a thousand important moments and interactions, many of which involve the intimate building of trust, allies and friends, to an audience who was not able to attend?  Many of those moments were personal, between just two people, or a small group, the nature of which is not for general public consumption.  Other moments simply would hold little value in being described without the context surrounding the weekend.

Like the Idaho PatCon, this weekend at Brock's event in North Carolina is simply unable to be described in a single post.  I'll begin slow with a few observations.

First, Holly and I are grateful and thankful to Brock and his daughter Dixie for inviting us to stay in the guestroom of their wonderful and historic home.