Graham: I Will Block All Obama Nominees Until Congress Hears Testimony From Benghazi Survivors 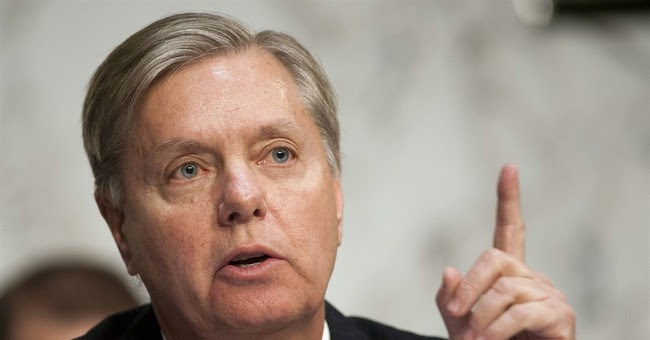 Well, at least he got this right.

More than a year has gone by since four Americans were killed in the 2012 Benghazi terrorist attack, and despite all the Capitol Hill hearings, Sen. Lindsey Graham isn’t satisfied with the information lawmakers have received. Thus, on Fox News Sunday, Graham again stated that he will continue blocking all of Obama’s nominees for executive branch positions until Congress hears from those on the ground during the attack.

“I shouldn’t have to do this—to make these threats,” he said. But until survivors are made available to Congress, he will.