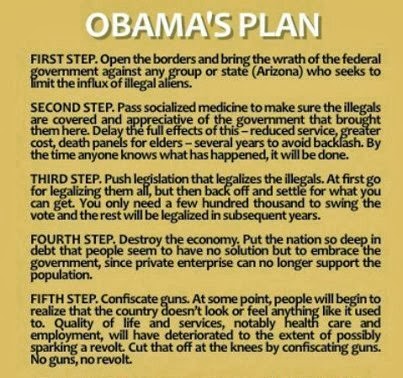 Here is how I expect the shit to hit the proverbial fan.  It will not be a linear progression of events but rather several happening simultaneously, and all are already queued up to happen.

The biggest part of what I call the "Liberal Plan for the destruction of America" is financially.  As I think Bin Laden knew the best way to hurt America was by destroying or severely hampering our economy thus limiting the money available to defend ourselves.  Money really does make the world go 'round.  Without our large sums of cash we can't fund the multitude of countries around the world to do what we want, 'buy them off'.  So if we were to stop then they would be 'bought off' by either Russia or China.  Undoubtedly to do the things we were paying them not to do.  Which could start a chain events of violence that drag us into that country militarily.

Then there is the money that is spent here at home.