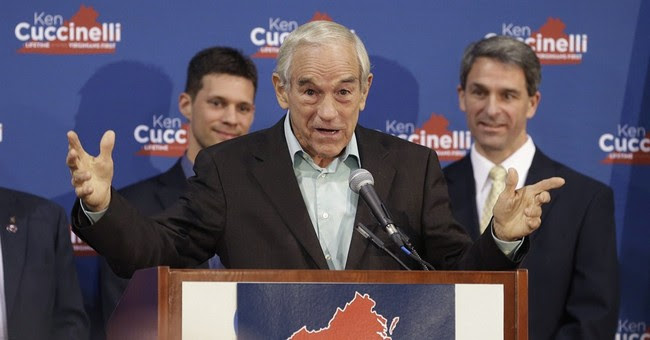 Yesterday, Derek Hunter declared that libertarianism has entirely lost its meaning, that the party has devolved into a catch-all for people who want to criticize the government without doing anything about it. He also assumed that any Republican candidate would be better than a Democrat for classical liberals.

Hunter could not be more wrong. The Libertarian Party is still the face of “individual responsibility, small government, and free markets,” but how the LP arranges those priorities is changing. The Party needs to represent its constituency, appeal to young voters who largely have experience with Ron Paul, and has to emphasize its social liberalism to appeal to the broader American public. In doing so, the Libertarian Party is sharpening its policy prescriptions while becoming more inclusive, but that doesn’t mean the philosophy is meaningless or is standing at the sidelines.

Let’s have a look at some numbers of the people who call themselves “libertarian.”