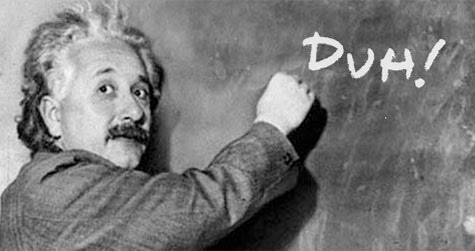 A study of studies at the UC-San Francisco has determined that when people have things, they can do things with those things.

This is apparently a big deal:


Someone with access to firearms is three times more likely to commit suicide and nearly twice as likely to be the victim of a homicide as someone who does not have access, according to a comprehensive review of the scientific literature conducted by researchers at UC San Francisco.

Future studies by this merry band of  researchers will reveal that people with indoor plumbing have a greater “risk” of bathing in the home, that people who have knifes are more likely to cut themselves, and that people who own cars are at greater risk of getting in car accidents.