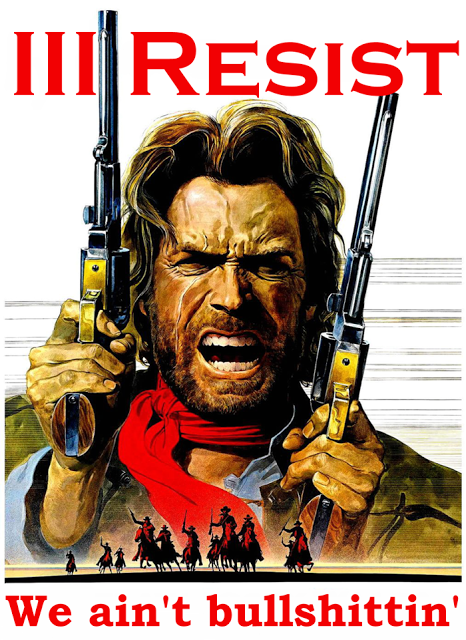 Amnesty period?  You might get a few more meek souls, but what you need to do, if you have a brain, is repeal the tyrannical order.

There’s a scene at the end of the animated film Despicable Me after the villain Vector’s master plan has gone horribly awry, and he finds himself on the surface of the Moon, with the Earth in the background. Realizing his predicament, he utters a short succinct phrase: “Oh, poop”

Governor Dannel Malloy and the government of the state of Connecticut are having their own “Oh, poop” moment, now that they’ve tallied the number of citizens who have registered their “assault weapons” and “high capacity magazines” required by the state’s unconstitutional gun laws, compared that to the estimated number of applicable weapons and magazines in the state, and realize they’ve been ignored.

Historically speaking, 90-percent or more of those required to comply with gun registration laws in the U.S. refuse to do so, and there is no reason to suspect that this registration attempt in Connecticut is any different. I’ve seen estimates of 1,000,000 firearm magazines that should have been registered under the law, but the state reports registering only 40,000… just 4 percent.

Against this backdrop of failure, the anti-gun government of Connecticut is contemplating an “amnesty” to encourage those who haven’t registered to do so, and the local media is more than willing to do their part in the spin game: