“Free” Trade: Undermining Defense, Sovereignty, and the American Job Market: Nothing To Do with Either Freedom or Trade 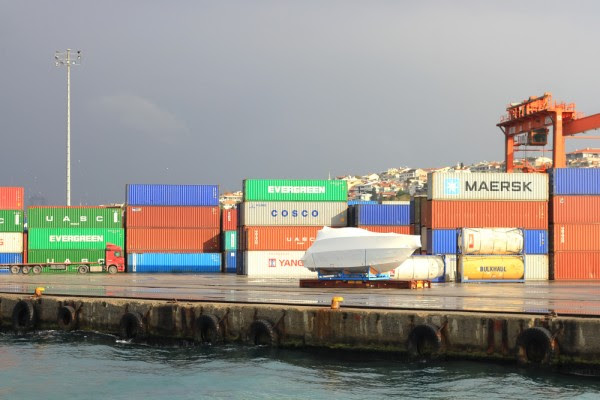 Congressmen Ron Paul (R-TX) and Walter Jones (R-NC) wrote a letter to their House colleagues stating: “Free trade theorists such as Adam Smith and David Ricardo must be rolling in their graves to see pacts like President Obama’s Korea Agreement called ‘free trade.’ It includes endless pages of rules and regulations enforced by foreign tribunals. This act is a sneaky form of international preemption, undermining the critical checks and balances and freedoms established by the U.S. Constitution’s reservation of many rights to the people or state governments.”

A powerful conglomerate consisting of Wall Street moguls, multi-national corporate elites, and political insiders — the one percent cabal as some call them — are mounting an assault on the American economy, endangering national defense, and subverting U.S. sovereignty. Their weaponry includes so-called “free trade” treaties like the North American Free Trade Agreement (NAFTA) — the godfather of subsequent deals — and the establishment of regulatory agencies such as the World Trade Organization (WTO) and the General Agreement on Tariffs and Trade (GATT).

That’s a mouthful of allegations, but let me address each charge. First, the once percent cabal.