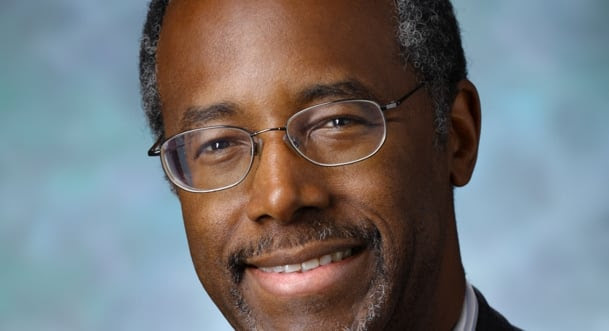 “I believe we are dealing with an extremely corrupt administration,” he said.

Dr. Carson himself became the subject of an IRS audit after criticizing Barack Obama’s policies at the annual National Prayer Breakfast in Washington last year.

“I’ve always been someone who has been very careful about my finances and the way I take care of my business,” said Dr. Carson. “I’ve never undergone this kind of scrutiny before, but then it comes after the prayer breakfast. They’re harassing my family. They’re harassing my colleagues. And they’re not finding anything – so that just makes them dig a little deeper.”