The Incredibly Stupid One at the Hanoi Hilton 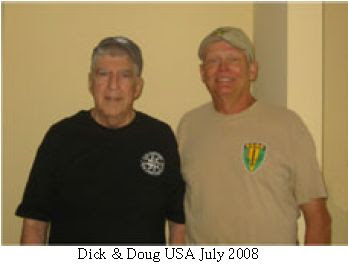 It was a warmer than usual summer day in Clark, South Dakota when a rather large and ungainly young man, a recent high school graduate, set about finding his way in the world. The salivating Navy recruiter asked the youngster what it would take to have him sign up: “why, I’d like to go to Australia .” It was as good as done. After all, in 1966, if you were lucky enough to ship out on the USS Canberra, more likely than not, during the course of your hitch, there will be a port call to the ship’s namesake— Canberra , Australia .