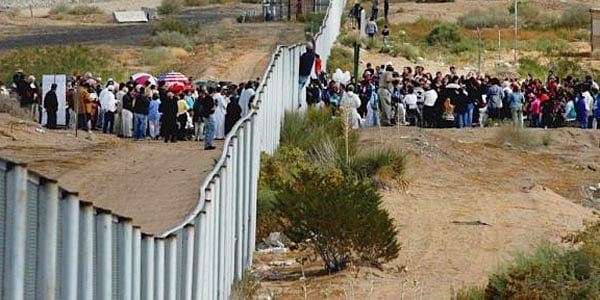 An organization of former Border Patrol agents Wednesday charged that the federal government, under the administration of President Obama, is deliberately arranging for a flood of immigrant children to arrive in America for political purposes.

“This is not a humanitarian crisis. It is a predictable, orchestrated and contrived assault on the compassionate side of Americans by her political leaders that knowingly puts minor illegal alien children at risk for purely political purposes,” said the statement released by officials with the National Association of Former Border Patrol Officers.

“Certainly, we are not gullible enough to believe that thousands of unaccompanied minor Central American children came to American without the encouragement, aid and assistance of the United States government.

“Anyone that has taken two six to seven year old children to an amusement park can only imagine the problems associated with bringing thousands of unaccompanied children that age up through Mexico and into the United States.”